Every October, like many of you out there, I curate a list of movies to watch and celebrate […]

Well, now that I’ve (almost) recovered from the emotional shock of Endgame, it’s time for me to stop […] 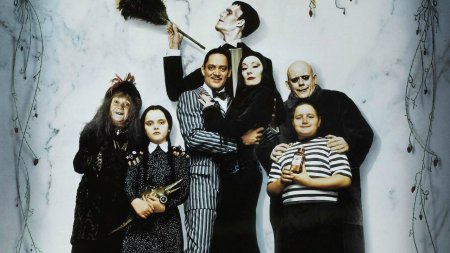 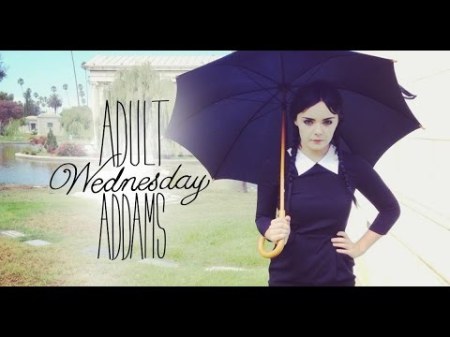 If you’re like me, you want Christmas to wait its turn like every other holiday. I refuse to […]

I’m a big fan of the classic show and the movies, and it was at Comikaze 2015 that I remarked to the Mutineer that we could be the Addamses. I know y’all don’t know the Mutineer in real life, but trust me, she and Christina Ricci could be sisters.

Of course, we forgot the plan until about a month ago when we were planning work-appropriate costumes to wear on October 31 (yuck it’s a Monday). Then it became a matter of putting together what we call “closet cosplays”, or, cosplays that you compile out of stuff you already have in your closet. We may not match the films’ costumes exactly, but I think we came pretty damn close.

And then, because reasons, we took pictures in a graveyard. Like, you know, the Addamses would.