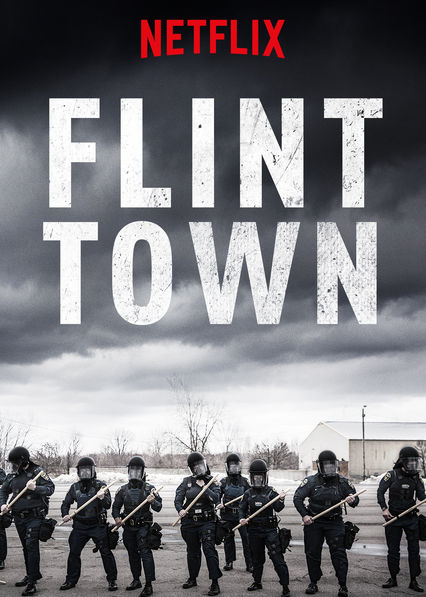 written by C. Diva   ***A spoiler free review*** Underground: A History of Race in America  According to […] 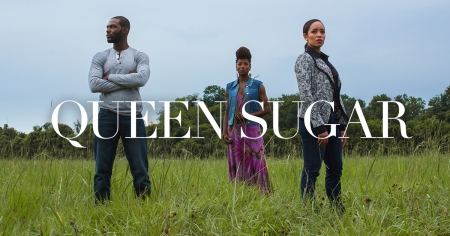 written by C. Diva Over the summer, a friend of mine was generous enough to share her Hulu […]

Things go from strange to outright terrifying for Shadow as he meets the only being Mr. Wednesday fears. […]

The Hulu Original multi-episode series, The Handmaid’s Tale premiered April 26 on the streaming service, with new episodes on Wednesdays and is […]

So far on this season of Galavant, Isabella is finally free of her betrothal to her kid cousin, King Richard is no longer a king (although his beard remains magnificent), and Galavant is chomping at the bit to rescue his fair princess. Also, there’s a lizard named Tad Cooper.

Will Galavant and Richard reach Isabella in time? Will Madalena fall prey to the temptations of sorcery? WILL WE GET A THIRD SEASON? Spoilers ahead!

After a rousing recap song performed by the jester, the armies of Valencia and Hortensia prepare for battle. King Gareth is excited to fight, but becomes confused and disheartened when Madalena says that she won’t be joining him, instead choosing to watch the war from afar with Wormwood and cookies. The evil pair, who are saving the D’DEW for the most crucial moment, observe as the armies clash right on top of what happens to be Chef and Gwynne’s new shack. Galavant’s zombie army joins the fray, and despite all the odds, Richard stays alive and kicking.

While on the battlefield, Gal and Isabella finally meet again and after a slap or two, they work out their misunderstandings. They decide to get married if they make it out of the war alive, because what better place to propose? At the same time, Gareth comes face to face with Richard—Gareth has by now realized that Madalena lied to him and sided with Wormwood’s dark arts, and the two make up.

From on high, Wormwood has spotted that someone down below is wielding the Hero Sword. He shows Madalena how to use the D’DEW, and they turn the zombie army against Gal and his gang. The heroes flee the battlefield, taking shelter in the castle. Madalena comes to parlay, and attempts to take Gareth back with her. He refuses, choosing to stand with his old friend Richard instead. Although Madalena loves Gareth, her hatred for Isabella and her love of war prompts her to unleash the undead army against them.

END_OF_DOCUMENT_TOKEN_TO_BE_REPLACED

So far on this season of Galavant, Isabella is finally free of her betrothal to her kid cousin, King Richard is no longer a king (although his beard remains magnificent), and Galavant is chomping at the bit to rescue his fair princess. Also, there’s a lizard named Tad Cooper. Spoilers ahead!

In the wake of Sid accidentally stabbing Galavant—oops?—the gang takes our gallant hero to a healer named Neo of Sporin. Neo spends so much time talking that Gal dies on the table. After a number of Princess Bride references, Neo tells the distraught Richard, Roberta, and Sid that he possesses an in-progress potion to reawaken the dead. However, he is lacking the final, most mystical ingredient—a grey hair from the beard of middle-aged man yet untouched by a woman. Luckily for our deceased hero, Richard fits that description, and despite his mortification, gives up a hair to save his friend. While they’re waiting for the potion to take effect, Gal wakes up in another plane where he witnesses Death doing a song and dance number because, hey, it’s Galavant. A number of people show up, one of whom is Isabella who sings about how Gal broke her heart. Gal realizes that there’s been a terrible misunderstanding, and refuses to accompany Death to the afterlife. Meanwhile, Roberta is telling Richard that she loves him, and just as they’re about to have their first kiss, Gal wakes up. Before they depart, Neo provides them with an army of zombies.

In Valencia, Wormwood is planning the surprise battle with Hortensia. During the scheming, Madalena lets slip that she loves Gareth. Wormwood, being primarily a wedding planner, immediately decides that the two must get married as soon as possible. Madalena balks at the idea of nuptials with someone she actually likes, however, as she is terrified of her newfound feelings. Because Gareth and Madalena both suck at communication, they tell each other via giving orders to their soldiers on the eve of war that they have mutual feelings for each other, but will go slow.

In the interim, Wormwood’s assistant accidentally sends the Hortensians a “save-the-date” for the war. Isabella ends up being designated to lead the Hortensian troops, but is dismayed when she realizes that their weapons of war are all children’s toys.