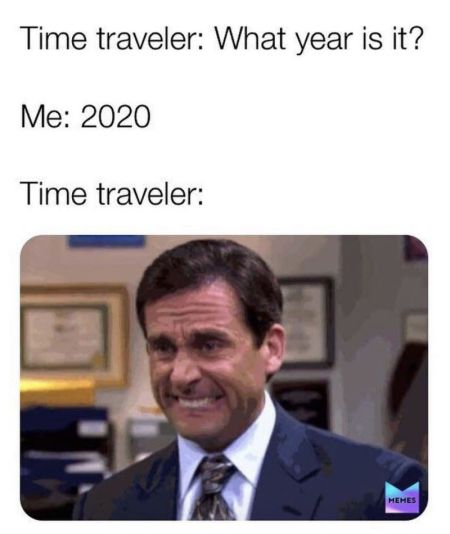 It is a truth universally acknowledged that 2020 has not been kind to any of us. There’s been a global pandemic, civil unrest in many parts of the world, natural disasters, and a long overdue reckoning about systemic racism in the United States…and as of me typing this, it is only August!

END_OF_DOCUMENT_TOKEN_TO_BE_REPLACED 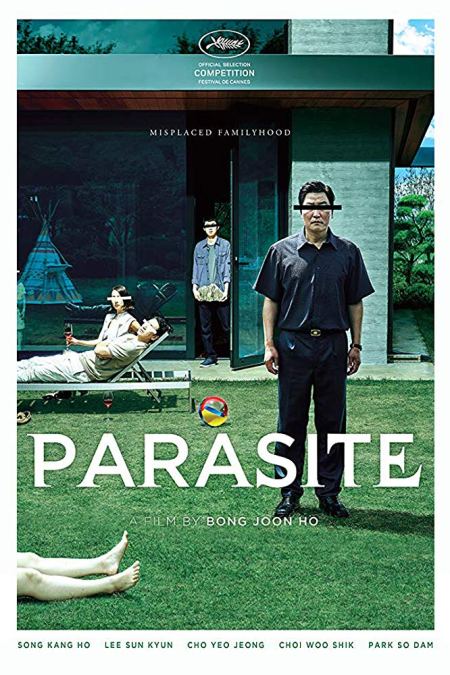 In this year’s crop of Best Picture nominations, there are the expected choices: the epic war drama, the Scorsese film, the powerhouse drama, the WWII film (although this one is rather insouciant), but, Parasite is quite unlike its contemporaries in that its scathing look at modern capitalism forces its audience to hold up a mirror to themselves, and we’re probably not going to like what we see.