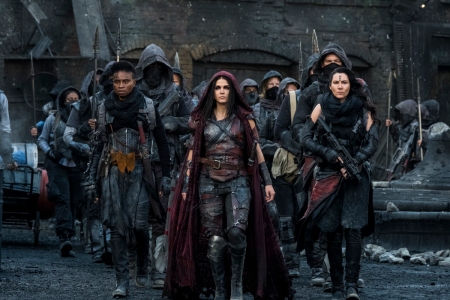 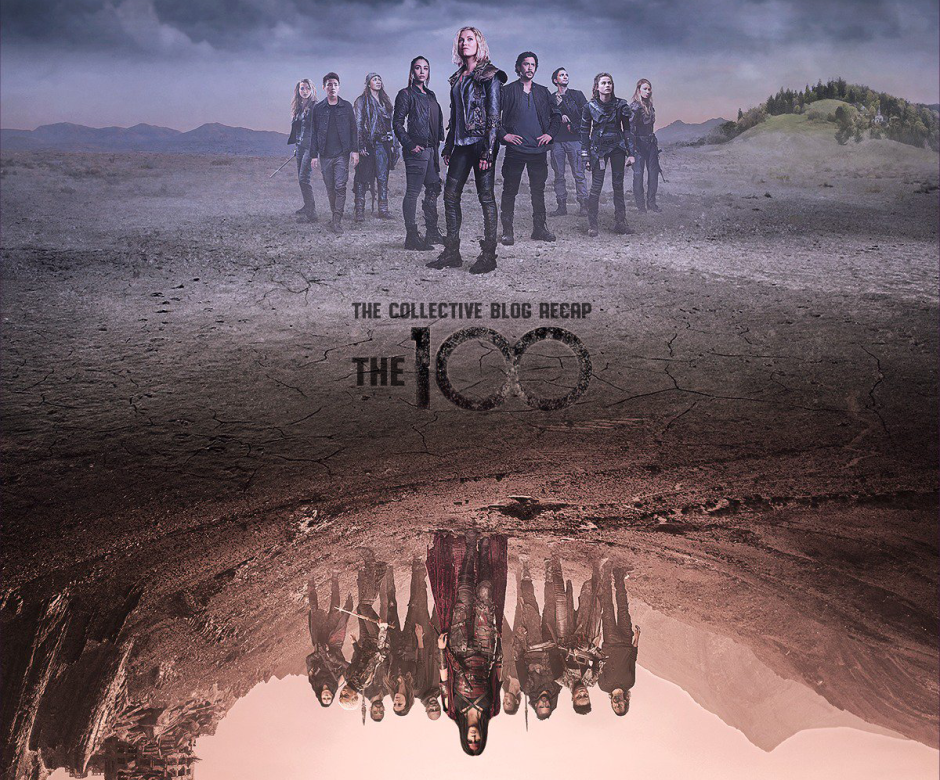 A new episode of The 100 has aired, but not much has changed. Or, has everything changed? Read on, friends.

END_OF_DOCUMENT_TOKEN_TO_BE_REPLACED 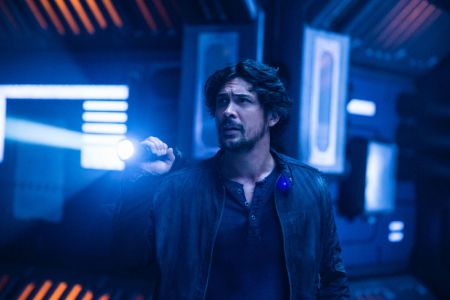 The last two episodes of The 100 have left viewers like me on the edge of their seats—and not just because of our faves reuniting. This season is packing a punch, and packing it hard.

END_OF_DOCUMENT_TOKEN_TO_BE_REPLACED 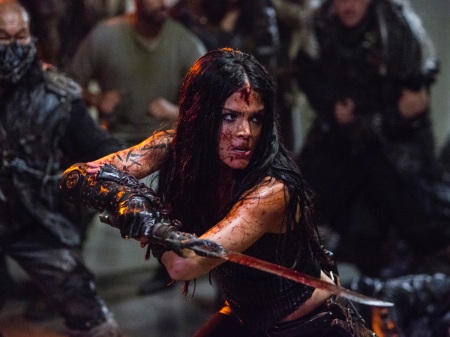 At the tail-end of last week’s episode, we caught a brief glimpse of what happened to Wonkru after spending six long years trapped underground with no hope of escaping. The internet was awash with theories of what the title “red queen” meant, and how we might see Octavia become the commander who was promised at the end of season 4. In true The 100 fashion, the episode was filled to the brim with ethical questions about how to be a leader at the end of the world, with plenty of blood to accompany said questions. But is the story of the Red Queen one we’ve already seen?

END_OF_DOCUMENT_TOKEN_TO_BE_REPLACED 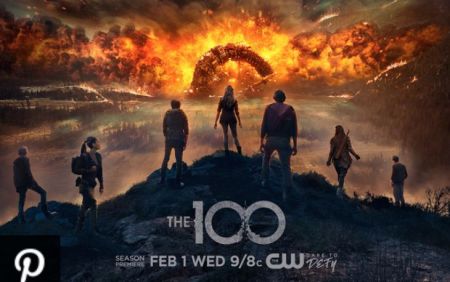 Anyone who watches the post-apocalyptic hit The 100 will understand my impatience in waiting for season 5. The cliffhanger […]

Season four of The 100 wrapped up last week. As with any season finale of this post-apocalyptic show, our favorite characters have been left in less than ideal situations. Season four body count: ???

END_OF_DOCUMENT_TOKEN_TO_BE_REPLACED

Season four of The 100 premiered on February 1st, and the first two episodes have landed Skaikru in a few more pickles than where we left off. For those who don’t remember, season three ended not only with the defeat of ALIE, but with the realization that there is a second apocalypse imminent. A handful of nuclear reactors that were once built to withstand the end of the world (that’s handy, right?) are now breaking down. Their collapse will release radiation similar to what destroyed civilization 97 years before. Season three body count: 2+

END_OF_DOCUMENT_TOKEN_TO_BE_REPLACED 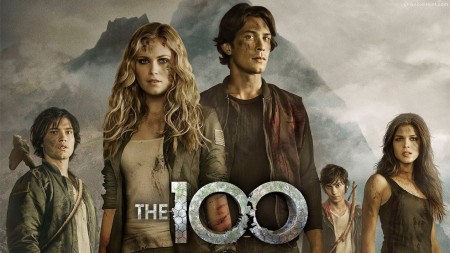 In case you missed it, last week gave us the premiere of the season 4 trailer for the […]

Season three of The 100 wrapped on Thursday night with the second part of the emotion-shredding, bone-chilling, cliffhanger finale. True to form, both episodes left us anxious and curious about where our anti-heroes will go from here. Season three body count: 500+

END_OF_DOCUMENT_TOKEN_TO_BE_REPLACED

So far this year, The 100 has not been shy with character deaths or plot twists. In a world like this, peace is fleeting; a new Commander attempts to control the coalition, while artificial intelligence ravages the population of Arkadia. Clarke remains Wanheda, attempting to reconcile the person she was with the person she longs to be. Season three body count: 500+