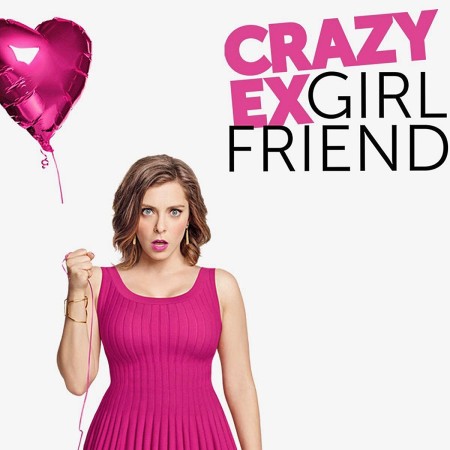 It is a truth universally acknowledged that the year 2020 has sucked majorly. The past nine months have tested […]

It’s the last week of Mental Health Awareness month, but that doesn’t mean we should stop checking in with ourselves and advocating for increased awareness of mental illness. As someone who suffers from anxiety, depression, and OCD, I can state with absolute certainty that mental health is something that requires 24/7 attention, just like our physical health.

END_OF_DOCUMENT_TOKEN_TO_BE_REPLACED

Yes, I know that it’s not the most motivational of titles, but let’s talk about it anyway. Mental […]

If you’re not part of the Supernatural fandom, the acronyms in this title probably mean nothing to you. However, although they’re part of a movement in one fandom, what they represent could benefit members of all fandoms. Here is some enlightenment: “AKF” stands for Always Keep Fighting, and was/is the name of actor Jared Padalecki’s campaign to raise funds and awareness for battling the stigma against mental illness. The movement is almost a year old, and since its conception it has raised many funds and much awareness for organizations like To Write Love On Her Arms. The movement has been widely embraced by the fandom, and during San Diego Comic-Con last year, we showed Jared how much both he and AKF mean to us.

The fans show their support for #AlwaysKeepFighting by holding candles #SDCC pic.twitter.com/24u6aZVwhW

Last week, fellow Supernatural actors Jensen Ackles and Misha Collins supported their castmate/friend’s mission to help fans who struggle with depression by launching You Are Not Alone, or YANA, via the Creation Stands website.

I’m usually not happy this close to Misha but I am happy with this #YouAreNotAlone project https://t.co/oeTTmXvmyc pic.twitter.com/i6v0YZvYwa

The funds raised by YANA will support a new project; the two actors have also decided to create the #SPNFamily Crisis Support Network in conjunction with Misha’s charity Random Acts and also with IMAlive and To Write Love On Her Arms. The goal? To help fans who suffer from depression, addiction, and self-harm.