If you couldn’t tell, the Collective gals love Halloween. We’ve written a lot about it this year, but now that the day is almost finally here, we find ourselves lamenting that it’s on a workday. No fear (or, maybe a little bit of fear), I’ve found something to pass the day at work tomorrow: scary short films. Close the office blinds and turn off the lights, and maybe grab an office mate or two, because these are creepy af.

END_OF_DOCUMENT_TOKEN_TO_BE_REPLACED 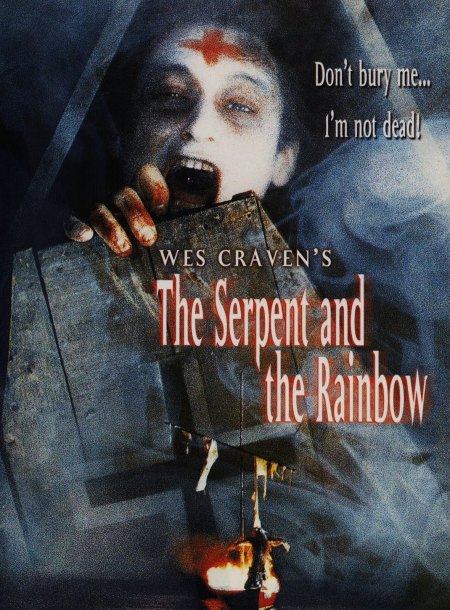 Prolific maestro of the horror film genre, Wes Craven, died yesterday, August 30 at the age of 76, leaving behind a legacy of films that has forever changed the way audiences experience horror movies. Below are my favorites. Leave me a comment and let me know which movies I missed and what else I need to put on my Netflix queue.

This was the first horror film I ever saw. It was at my mom’s friend’s house and, while the grown ups were distracted by booze and wedding planning, I hid behind the couch (I was ten, ok) and watched this film about voodoo and necromancy and became hooked on the genre. 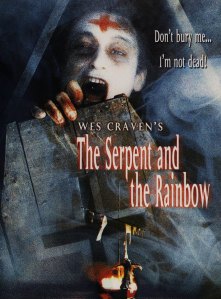 I recently went to Las Vegas and, during the drive through Baker, immediately made reference to this film when discussing what terrified me lurking in the shadows of the hills all around us. That’s the thing with Wes Craven films–they are not only horror-filled, but they’ve also become part of an iconic pop cultural phenomenon that mean something to almost everyone. 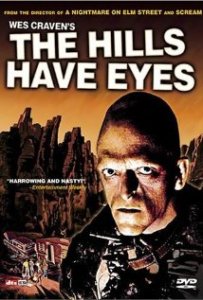