By The Nerdling I Don’t Think Now is the Best Time! by vercna Paring: James Potter and Lily […] 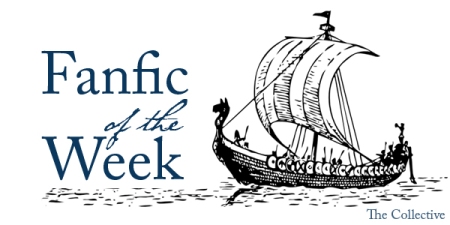 By Tiffani Daniel of Cosplay & Coffee

Every year, Universal Orlando holds a very magical event that brings Harry Potter fanatics from around the world together to celebrate J.K. Rowling brilliant universe. Witches, wizards, and even muggles gather at the Wizarding World of Harry Potter to celebrate these books and films that have inspire so many of us.

This year, Universal’s 4th annual celebration indulged us in another star-studded event that patrons are sure to remember for years to come. The Malfoy reunion with Tom Felton (Draco) and Jason Isaacs (Lucius) is just one of the many magical moments that made this event . For those of you who had to skip out this year, enjoy a few of our favorite moments and some things you may have missed from the Celebration of Harry Potter.

END_OF_DOCUMENT_TOKEN_TO_BE_REPLACED

It is with a heavy, heavy heart that I write this memoriam post for an actor that all […] 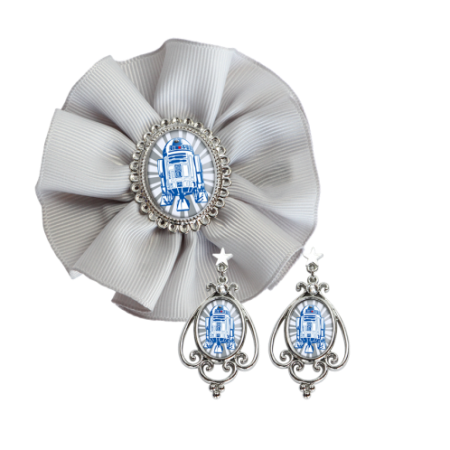 Every fashionista knows, good jewelry can be the statement piece you need to bring together an outfit. While there are many options out there for chic geeks, here are some of my favorite and nerdiest high fashion pieces from all across the interwebs.

This gorgeous collar piece can be worn with your Wonder Woman cosplay or out on the town. Either way, you will be the talk of the super hero network. 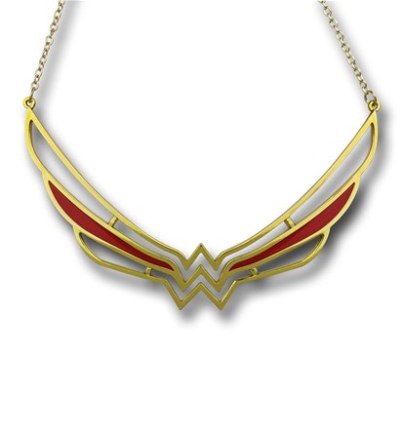 Always a fan of the Her Universe franchise, I love this simple, vintage design that reminds me of a version of my grandmother’s brooch and hairpin collection with a geeky twist. 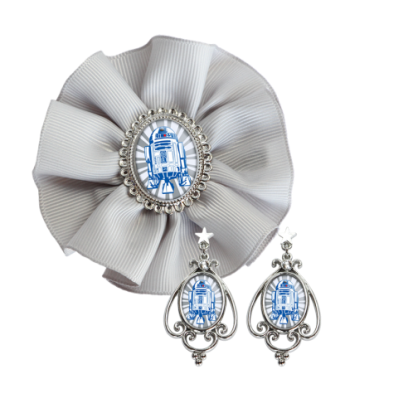 END_OF_DOCUMENT_TOKEN_TO_BE_REPLACED

One of the reasons I love blogging is that I get to share all the amazing things I find on the internet, at conventions, or just when I move about life in general. A while back, I became acquainted with the Etsy shop of a Twitter friend, Ally (Tadeudz), and her jewelry is so lovely that I immediately contacted her with a request for a commissioned piece. She made me a lovely Black Widow inspired necklace that I’ve worn practically nonstop since receiving it.

Let me tell you a bit about Ally and her shop, Tadeudz Creations. Ally began making jewelry in early 2014 after a discouraging search online for a Supernatural charm bracelet. “Of the ones I found, none fitted the aesthetic I had in mind; most were very plain or masculine looking. I wanted something that would show off my nerd passion but would also be feminine and pretty to look at,” says Ally.

END_OF_DOCUMENT_TOKEN_TO_BE_REPLACED

Happy Holidays! Don’t know what to get your favorite fangirl or boy for Christmas? Have no fear! The Collectiva […]