As much as I loved so many other movies this year, 1917 might very well be the best […]

By The Nerdling I have to admit, I’m struggling with Joker. I left the theater after my screening […]

Its Oscar season, which means that the Collective team is working its way through each film nominated in the Best Picture category. For me, this time of year comes with both a measure of excitement and a measure of reservation. I often wonder why certain films were nominated, why some were snubbed, and even more often: “did anyone actually see this movie?”

In the case of Vice, which stars Christian Bale transformed as former veep Dick Cheney, I wasn’t surprised to see its name listed. After all, Hollywood loves movies where actors are nearly unrecognizable (and boy, does Bale deliver). What I wasn’t expecting, however, was how the film was going to make me feel by the time it was over—despite some fumbled storytelling and forced analogies, Vice is an unforgiving reflection of American society.

**This review is as spoiler-free as I can make it, considering the events are public knowledge and in living memory for many of us.**

END_OF_DOCUMENT_TOKEN_TO_BE_REPLACED 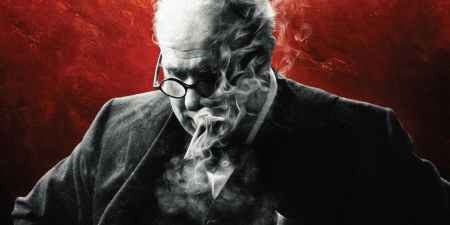 by The Collected Mutineer In a day and age when leadership seems to lack eloquence, political prowess, and true patriotism, […] 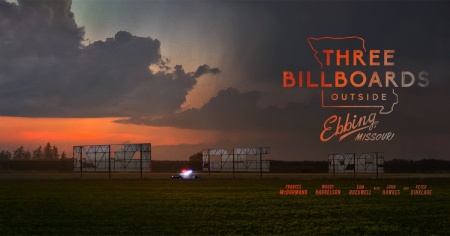 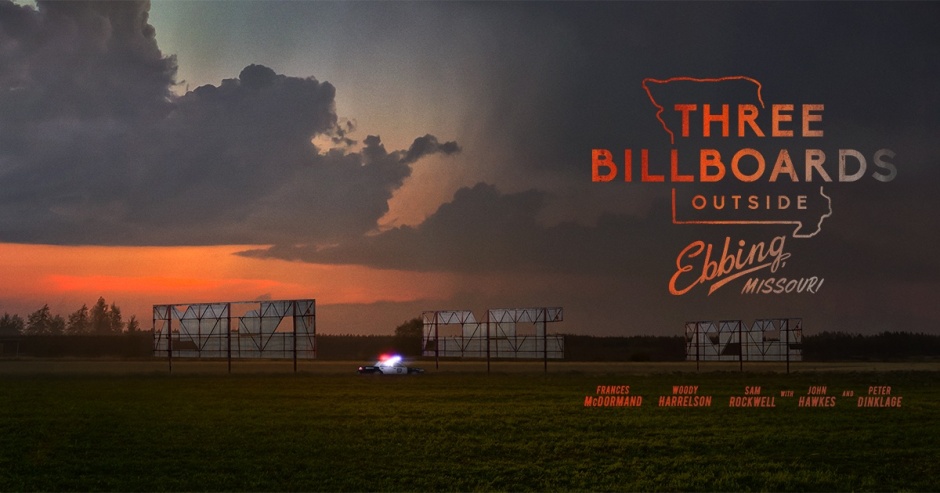 The Oscars are just a few weeks away, and here we go with our yearly assessments of the Best Picture nominations. When The Collective team were figuring out the assignments for films, I really had no idea what “Three Billboards was about” so I kinda turned to the Mutineer, shrugged and said, “yeah, let’s go watch it and then we can figure out who will write about it.”

I had no clue that this film would completely change the way I view quirky independent films. On its surface, Three Billboards Outside Ebbing, Missouri should be a quirky small-town dramedy that packs an emotional punch to the gut, and while it is small-town, it is not quirky, but raw, and it really packs a wallop.

END_OF_DOCUMENT_TOKEN_TO_BE_REPLACED

I’ve always been a bit wary of astronaut movies. It isn’t that I have a fear of outer space in the science fiction sense (I’m as big a trekkie as they come), but when it comes to reality? Well, that usually scares the crap out of me. I blame movies like SpaceCamp and You Only Live Twice for that, as fictitious as they may be. As a kid, I could barely get through Apollo 13 without continually asking my mom if they would be okay, and it took me years to properly appreciate that film. That being said, I wasn’t sure if I would enjoy The Martian. I refused to see it in the theater, worried that I might have a panic attack. But after it was nominated for seven Academy Awards, and won numerous other accolades, I decided I should give it a try. I’m happy to report that this is one of those movies I was completely wrong about.

Based on Andy Weir’s novel, The Martian tells the story of that one time your friends drove off and forgot you were still in the Taco Bell bathroom; okay not exactly, but take that situation and escalate it times a million and set it in outer space. During a manned mission to Mars, a violent dust storm forces the Ares III crew to abandon their research and go back to their orbiting ship. During the evacuation, botanist Mark Watney (Matt Damon) is hit by debris and separated from the group. Commander Lewis (Jessica Chastain) attempts to find him before the emergency take off, but is forced to leave him behind. The storm worsens, and they presume him dead since the signal from his suit doesn’t show signs of life. The next sol (Martian solar day), Mark wakes up to find that he’s alone and injured. He’s able to tend to his wound at the Hab (the crew’s base of operations/habitation), but that’s the least of his worries. Aside from the fact that the machines that provide water and oxygen could malfunction, the mission was only supposed to last a certain number of days. As a result, the Hab is a temporary shelter, and there’s only so much food. On top of everything, Mark has no way to contact NASA.

END_OF_DOCUMENT_TOKEN_TO_BE_REPLACED

Highly Recommended Of this year’s crop of Best Picture nominations, half of them are stories about the lives […]