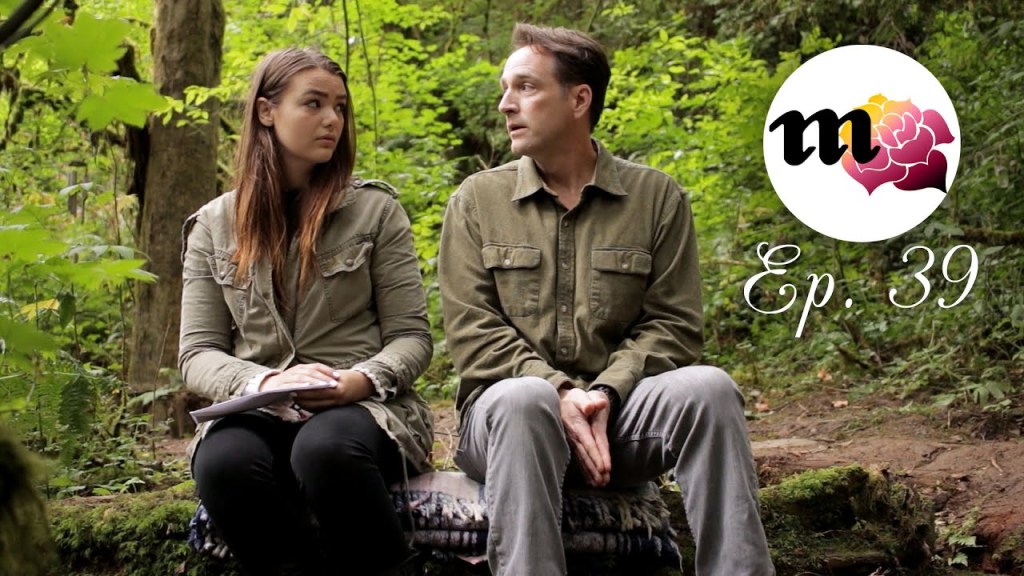 From 2013 onwards, young writers, directors, and filmmakers have been putting their adaptation skills to the test by creating web series adapted from literary classics. The trend started with The Lizzie Bennet Diaries, which brings Pride and Prejudice to the modern age, and exploded from there into over a hundred vlog-style web series scattered across YouTube. Though the heyday is a few years beyond us, literary web shows force us to look at classic literature in a new light—one where changes and additions to the literary canon are necessary and worthy of the adaptation being told.

The Lizzie Bennet Diaries landed on the YouTube scene in 2013 and has stuck around ever since. Created by Hank Green (of Crash Course fame) and Bernie Su, the web series features Elizabeth Bennet (Ashley Clements) as a 24-year-old communications graduate student whose mother is constantly trying to find husbands for her and her two sisters: Jane (Laura Spencer) and Lydia (Mary Kate Wiles). The adaptation changes the literary canon of Pride and Prejudice in both style and substance; for example, Charlotte Lucas becomes Charlotte Lu, played by Asian actress Julia Cho, and Lydia’s subplot with George Wickham (Wes Aderhold) is altered beyond all recognition. The web series’ changes serve to give it a modern facelift and comment on contemporary issues while still paying homage to the original story.

An obvious example of modernity is the series’ added diversity, with Mr. Bingley and the Lucas family of the original novel all being adapted as Asian characters. Similarly, Colonel Fitzwilliam is now the African-American Fitz Williams (Craig Frank). Lizzie’s relationships with Charlotte and Lydia at times become contentious (as they do in the novel), though the payoff is much more palatable to a modern audience since the writing adapts to fit what the series has become. Lizzie and Charlotte discuss the merits of taking a job you aren’t passionate about for the sake of money, while Lydia and Lizzie argue about staying with or leaving a harmful partner. Due to the actors’ chemistry—as well as the relevance of the afore-mentioned topics in today’s world—the show works well, connecting easily with its audience.

Another thing the Diaries do well is transfer aspects of the story to other platforms. This multimedia element enriches the story through different points of view and also feels like the audience is being let in on a secret, since we are suddenly privy to the characters’ social media accounts. Therefore, statements that feel like private thoughts, such as Caroline Lee’s (Jessica Jade Andres) analysis of Thanksgiving, are now known to the viewer. Written text (such as in social media postings) also harkens back to Austen’s original novel. The Lizzie Bennet Diaries, therefore, kicked off a fabulous trend and acquitted the adaptation concept well.

Frances Hodges Burnett wrote quintessential children’s stories A Little Princess and The Secret Garden in the early 20th century. Pencil Ink Productions’ The Misselthwaite Archives (2015) ages the cast of The Secret Garden to teenagers and shifts the setting to modern-day Oregon. Mary Lennox (Sophie Giberson) is an angry and bitter 17-year-old who is failing high school, and her cousin, originally named Colin, has been rewritten as the 15-year-old Callie Craven (Ella DeVito), who is terrified of everything outside her home. She is so isolated that for the first several episodes Mary doesn’t even know Callie’s living in the same house with her, much like the novel. Misselthwaite, despite having a cast of teens, keeps its focus on the friendships and familial relationships among the cast, as well as the healing power of nature.

Due to originally being a children’s book, The Misselthwaite Archives is a shorter series than The Lizzie Bennet Diaries, clocking in around 40 episodes instead of 100. The series is more of a slice-of-life story due to the lighter plot and can feel meandering. However, the characters keep it fairly anchored, and it comes to a satisfying conclusion. Misselthwaite feels somewhat less polished and perfected than Diaries, which works to the series’ benefit since its themes are focused so heavily on healing, self-care, and learning to better yourself as a person.

Misselthwaite also uses multimedia, but in an even more personal manner than Diaries. The creators have written fictional college letters and therapy intake paperwork for Mary Lennox, and recorded voicemails from her uncle Art Craven (originally Archibald Craven, played in Misselthwaite by Brett Vail) to his personal assistant that effectively adapts a section of the original novel that tells his story. As with Diaries, this element broadens the series’ point of view, while still keeping everything fairly realistic and lighthearted.

Literary web series have a lot to teach us about literature, the art of adaptation, and the proper way to wear a bow tie. As a trend, each adaptation shows how stories can be interpreted, adapted, and changed to better suit a new medium or tone. The Lizzie Bennet Diaries and The Misselthwaite Archives both are wonderful examples of how a classic can be rewritten in a very creative manner, while still hewing to the novel’s original themes and values. Though these heroines both dislike being told what to do in their lives, Lizzie and Mary learn in both their novels and series that it’s the people around them and the relationships they build that matter the most—a lesson that rings true now more than ever before.