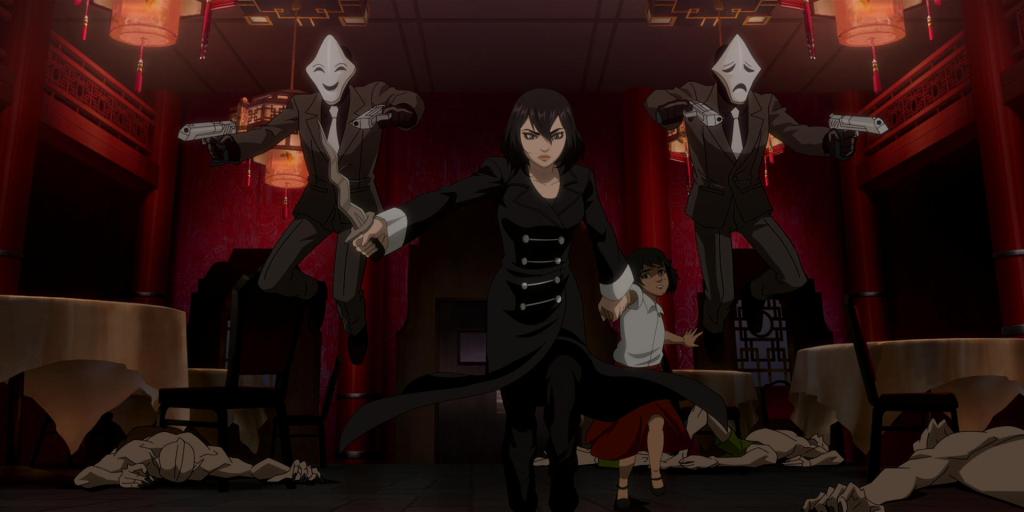 Directed by showrunner and executive producer Jay Oliva (Justice League Dark, The Legend of Korra), Trese is set in a Manila where the mythical creatures of Philippine folklore live in hiding amongst humans. Alexandra Trese finds herself going head to head with a criminal underworld comprised of malevolent supernatural beings. Filipino band UDD, formerly known as Up Dharma Down, composed the official soundtrack for Trese, titled “PAAGI,” with lyrics by Armi Millare and Paul Yap.