Halloween is going to look pretty different this year for a lot of people. But if you’re like me, you’re perfectly content sitting on your couch eating candy and watching some gothic romances. Gothic romance is the best genre for a Halloween movie binge, in my humble opinion. It’s creepy, intellectual, a bit jumpy, gives you all the feels…but probably isn’t scary enough to keep you up all night wondering if you might get murdered.

“But if this list isn’t scary, what makes it great for Halloween?” you may ask. That’s the beauty of gothic romance. To put it simply, they aren’t ghost stories, but stories with ghosts in them. If you’re watching The Haunting of Bly Manor, or saw The Haunting of Hill House, then you know exactly what I mean and have already been exposed to this subgenre of horror. And you can probably recognize a variety of gothic tropes, even if you didn’t know what they were called. The classic tenets of a good gothic romance film were established in gothic literature, and usually consist of but are not limited to:

Keeping these troops and characteristics in mind, here are my favorite gothic romance movies that the Collective Crew will be attempting to binge this weekend. 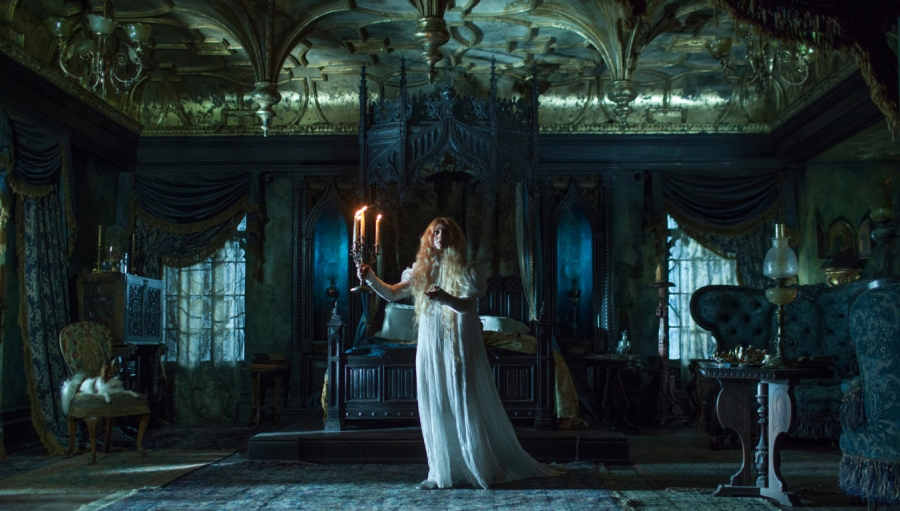 I would have loved this film even if it hadn’t starred Tom Hiddleston, and let me tell you why. It’s a near-perfect example of gothic romance, complete with hauntings, sinister family members, a strange almost-alive house, tragic circumstances around a love story, and pretty much everything else you could possibly ask of the genre. It always made me sad that the film didn’t do as well as it ought, and I’m certain this can be pinned down to the way it was marketed. Modern audiences aren’t used to these types of movies anymore—it isn’t horror, it’s terror. It isn’t a slasher, it’s suspense. Plus…it does have Tom Hiddleston, which is a definite bonus. 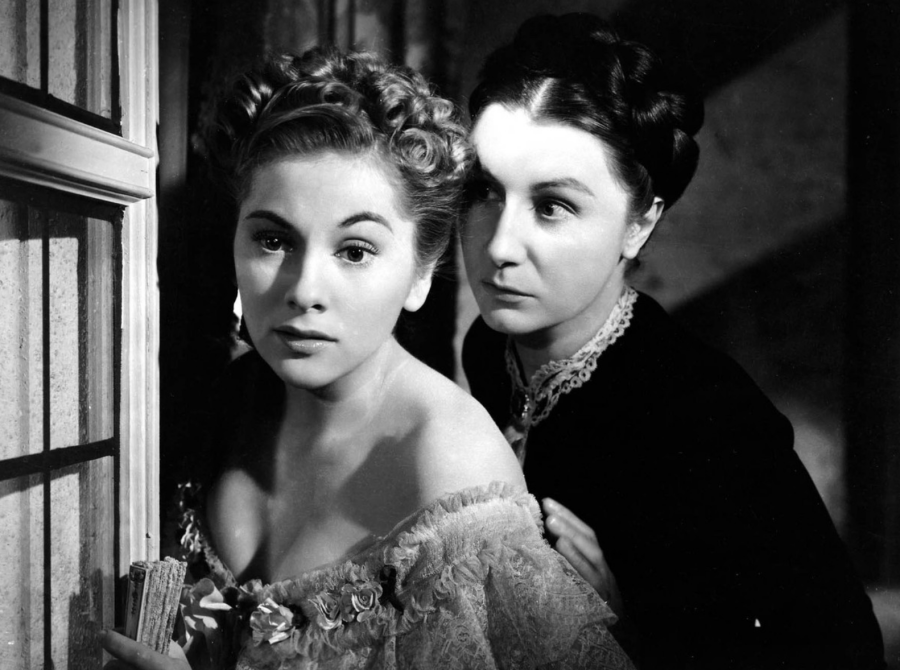 I haven’t seen the newest iteration of Daphne du Maurier’s work that recently premiered on Netflix, but I’m thinking of giving it a go this weekend. But regardless of whether I watch the new one or the original 1940s version, this is a story that lives in my mind rent-free. While there are no ghosts in Rebecca in the sense of spirits roaming the earth, the characters are mercilessly haunted by the memory of Mr. de Winter’s vivacious and supposedly perfect first wife. In uncovering the truth about the past of Manderly and its inhabitants, our protagonist (who is unnamed save for the title of Mrs de Winter) discovers that the human psyche is perhaps the most terrifying thing of all. I would also argue that this is Alfred Hitchcock’s best work, and I’m curious to see how the Netflix version stands up to its predecessor. 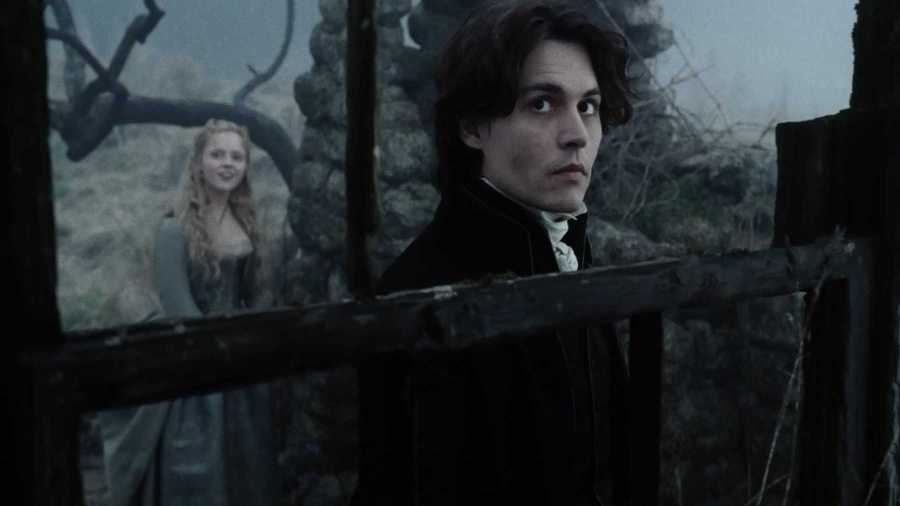 When I first saw this movie, I was expecting it to be more like the Disney version. It’s not. It’s even more gothic than Washington Irving’s short story, and that’s saying something. The Johnny Depp version goes far beyond whisperings of the supernatural and lands firmly in “deals with the devil” territory. Either way, the story is captivating enough that you could really make a day of it by watching The Adventures of Ichabod and Mr. Toad (1949), this film iteration, and the Sleepy Hollow tv series (2013-2017). 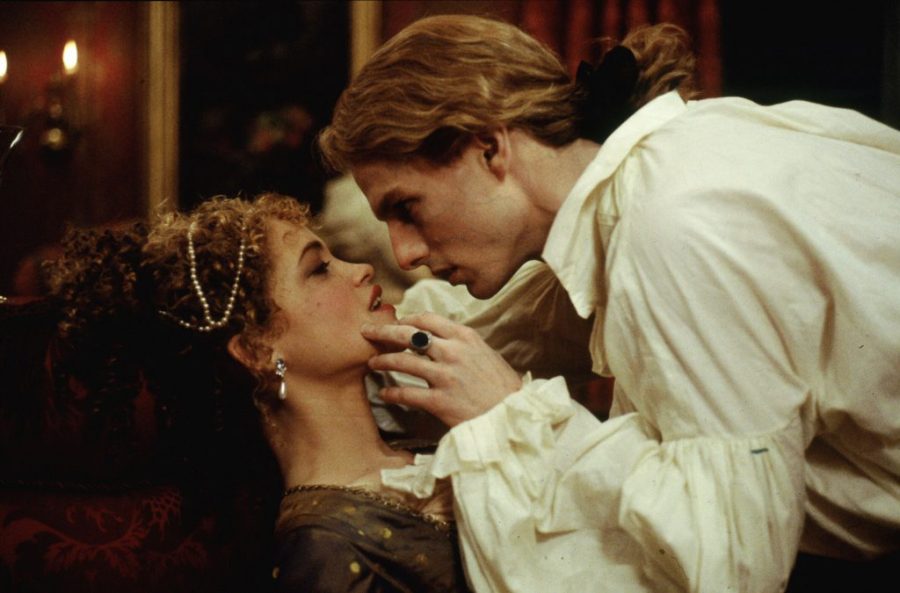 The Collectress: I won’t lie: the first time I saw this movie, it was for Brad Pitt. However, the gloomy manses of the deep South and the tragic tale of the undead lingered in my mind long after the credits had rolled. It’s much more than a vampire story (you’ve got Twilight for that…); it’s a dark tale of wanting that spans centuries, and it’s the tension of the ‘forbidden’ between Louis and Lestat that really sinks its teeth into you.

Plus, Lestat has got style. Halloween is so much more fun with glamorous undead, you’ve got to admit. 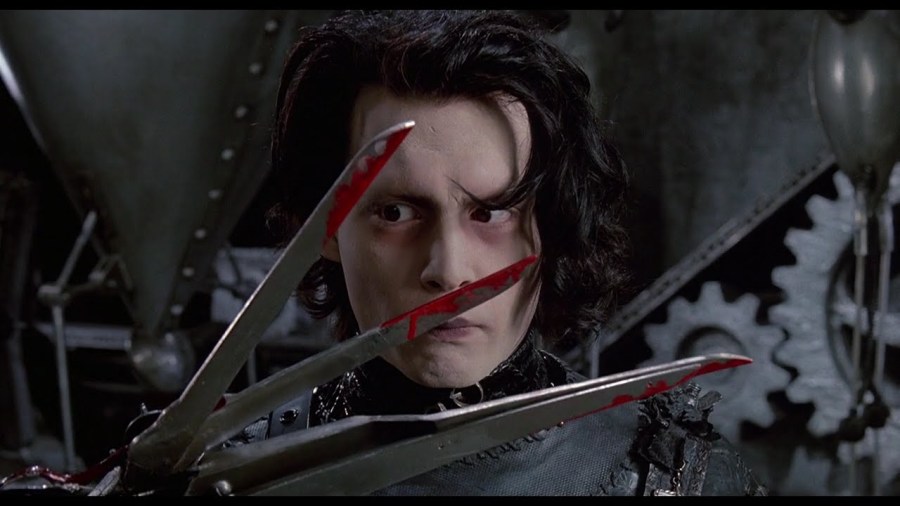 It was years before I realized that one of my favorite films is actually a gothic romance. Edward Scissorhands, as you probably know, is set in a world very like our own in which an inventor creates an artistic and kind humanoid…who is very nearly finished, except he has scissors in place of human hands. Edward spends the majority of his artificial life in isolation until he meets the Boggs family and falls hopelessly in love with Kim, the oldest daughter. Their star-crossed love story is one that still makes me tear up every time I hear the film score. And although it was never marketed as such, it checks a lot of other gothic boxes—this is likely because Tim Burton was heavily influenced by a variety of classic gothic works such as The Hunchback of Notre Dame and Frankenstein. 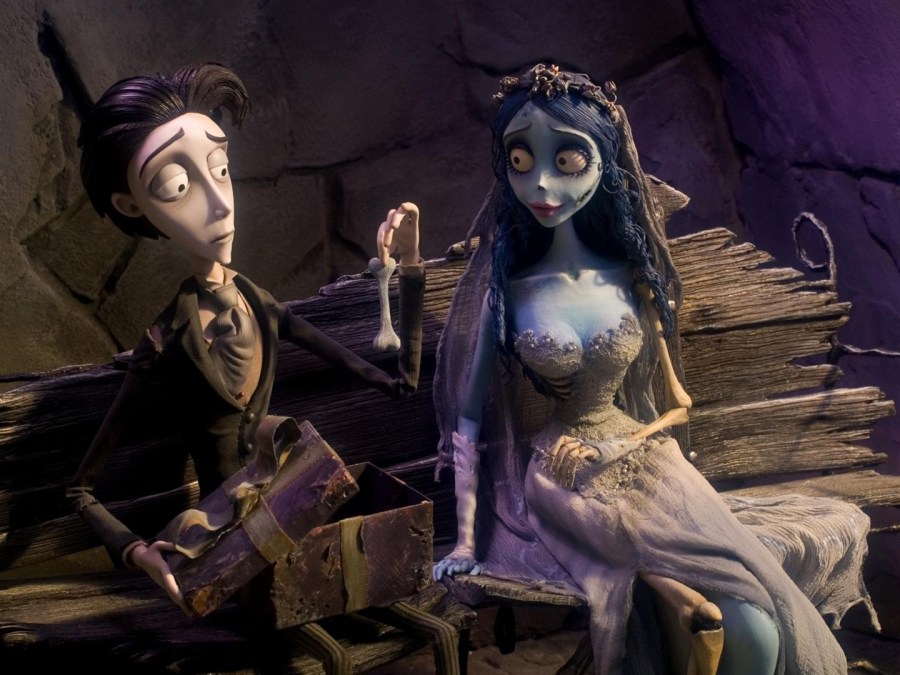 I read somewhere once that Corpse Bride was just a love story with skeletons. And yeah, that’s a pretty accurate synopsis. I feel as though this movie is constantly compared to The Nightmare Before Christmas, which is honestly a disservice to both films. Corpse Bride is a simple enough plot, but one that makes you think about love, destiny, and revenge…with the bonus of catchy musical numbers and amazing voice talents.

The Collectress: Le Fantôme de l’Opéra by Gaston Leroux is one of the most terrifying books I’ve ever read, and though the popular operatic musical has watered down some of the more gruesome and frightening aspects of the novel to appeal to mass audiences of all ages, some of those classic gothic romance tropes can still be seen: a young, innocent woman is terrorized and isolated by what she believes to be a supernatural entity. Throw in an opera house that seems more alive than not because of the “Opera Ghost” and you have the perfect ingredients for a tragically goth romance. (AND you can’t convince me that “Wishing You Were Somehow Here Again” is not the perfect graveyard sequence to ever take place in a musical.) 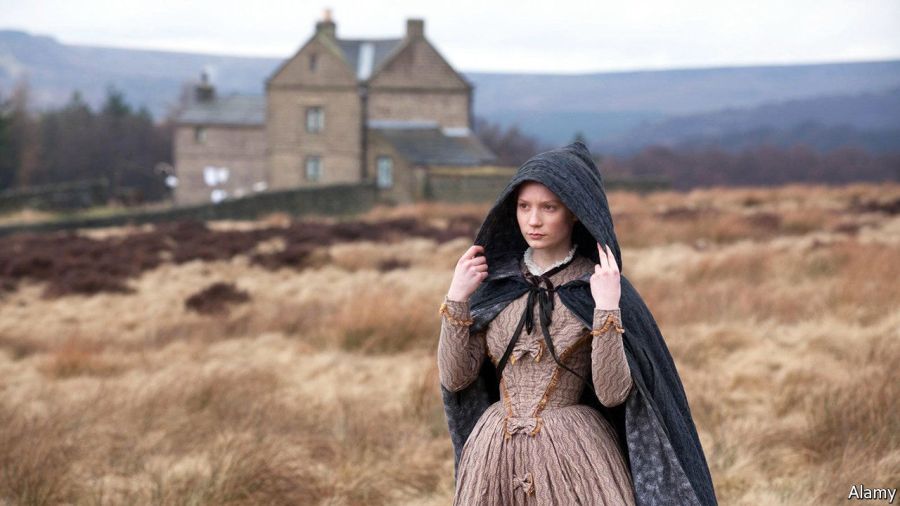 While there are no real ghosts in this pillar of gothic literature, Jane Eyre is one of the spookiest stories ever written. And every film adaptation I’ve ever had the pleasure to watch is pretty spot on in terms of creepiness. The orphaned and long-abused Jane has no idea what she’s getting into when she begins her position as a governess at Thornfield Hall—strange happenings seem to be commonplace there, but no one will talk about them. Much like Mr. de Winter in the aforementioned Rebecca, Rochester seems to be haunted by something or someone that he cannot let go of—just not for the reasons Jane thinks. 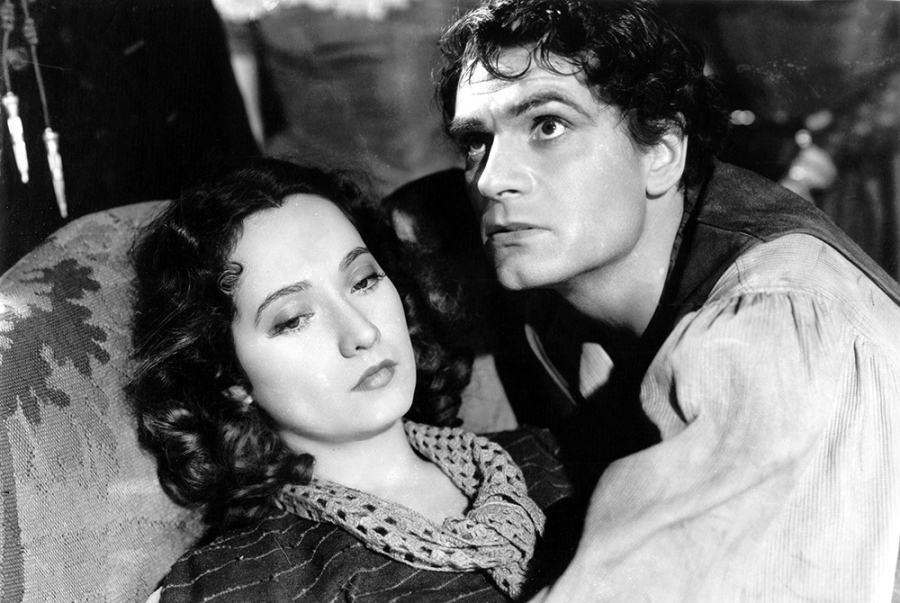 No gothic romance list would be complete without Wuthering Heights, the epitome of a terrifying and tragic love story. Over a thirty-year span, we learn the overlapping stories of Catherine and Heathcliff, and Catherine’s daughter, young Cathy Linton. Though Catherine and Heathcliff’s relationship was tumultuous, they find themselves unable to stay together—except when she dies and proceeds to haunt him. This tale is a great exploration of mental and emotional abuse, obsession, and the role of women in an oppressive society—it’s also a prime example of a location being a character, in that the Yorkshire moors where the respective houses of Thrushcross Grange and Wuthering Heights are located are as important as the people who call them home.