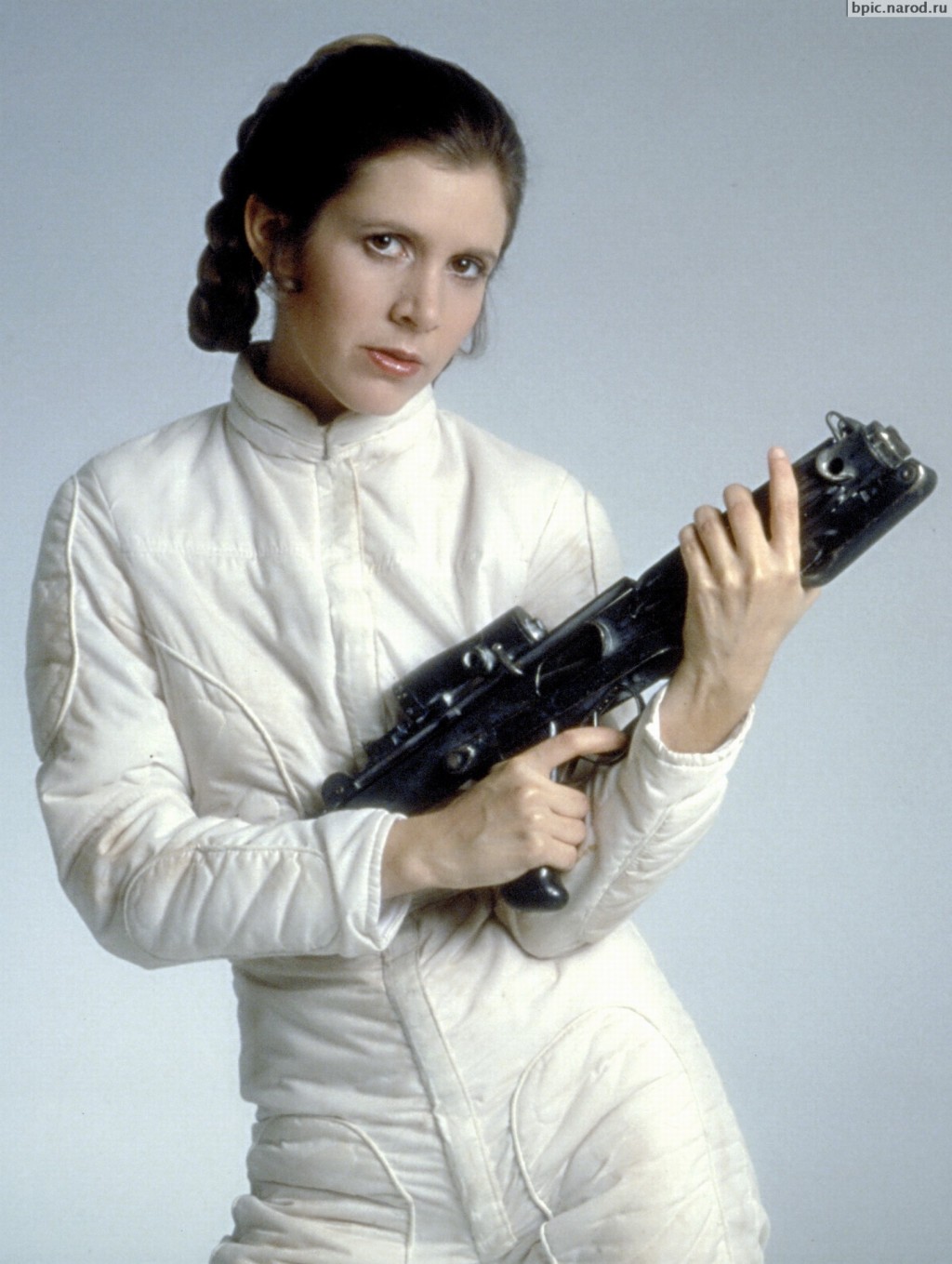 If you’ve been anywhere near my social media lately, you may have noticed that even after almost two years, I’m still incredibly saddened by Carrie Fisher‘s unfortunate passing. I deeply miss our Space Mom, and while The Last Jedi had some incredible moments for Leia, I cannot help but want more of the rebel leader.

The new Star Wars film is due out in a few weeks, and I’m finding it hard to be excited. Han Solo is an interesting and dynamic character, sure, but does he really need a trilogy of his own? As much as I swoon over Harrison Ford (yes, he’s still got it), I don’t really mind the new actor (whatever his name is) and I love Han, I can still think of one person who deserves this film so. much. more.

Let’s review what we know about Leia: after the death of her mother, she was adopted by Bail Organa and Queen Breha of Alderaan, eventually taking her adopted father’s place in the Senate of the Republic, and (presumably secretly) becoming a leading member of the Rebellion against the Empire. She is a key strategist for the Rebellion’s forces, an experienced diplomat, and an accomplished leader. Oh, she also knows how to defend herself in combat (she is trained in martial arts and can use a blaster), speaks multiple languages, and withstands torture from the Empire.

Oh, and she’s Force sensitive, but perhaps that is the least of her many impressive qualities.

If that doesn’t clue you in to how friggin interesting Leia’s early life was, here it is in plainer language: she became a Senator at eighteen and a leader of the Rebellion at nineteen. For perspective, at nineteen, I was attending house parties, eating Cheetos, and watching my friends get high.  I was definitely not out organizing a rebellion against the greatest evil in the galaxy, and I definitely did not have the maturity to engage in politics. Leia, however, manages both, and she manages to encourage and command the respect of those that follow her. At the age of nineteen.

In fact I can think of very few people throughout history who have become so accomplished and inspired such loyalty at that young of an age. Leia is pretty much the Alexander Hamilton of Star Wars, and for that alone she deserves her own film.

Show me how Leia became more than a princess. Show me how she became a rebel.

So, yes, young smuggler Han Solo will be an interesting film to watch, and I am sure that I will enjoy it. But, personally, I’d rather watch Billie Lourd (Carrie Fisher’s daughter) put on the senatorial gown and prove to the galaxy that Leia’s legacy is not a metal bikini, but an incredibly keen mind and the ability to inspire those around her to take action even when the odds are not in their favor.

And, regarding that stupid bikini, here are the words of Carrie herself:

Continually having emotions about Star Wars and Carrie Fisher over on Twitter.