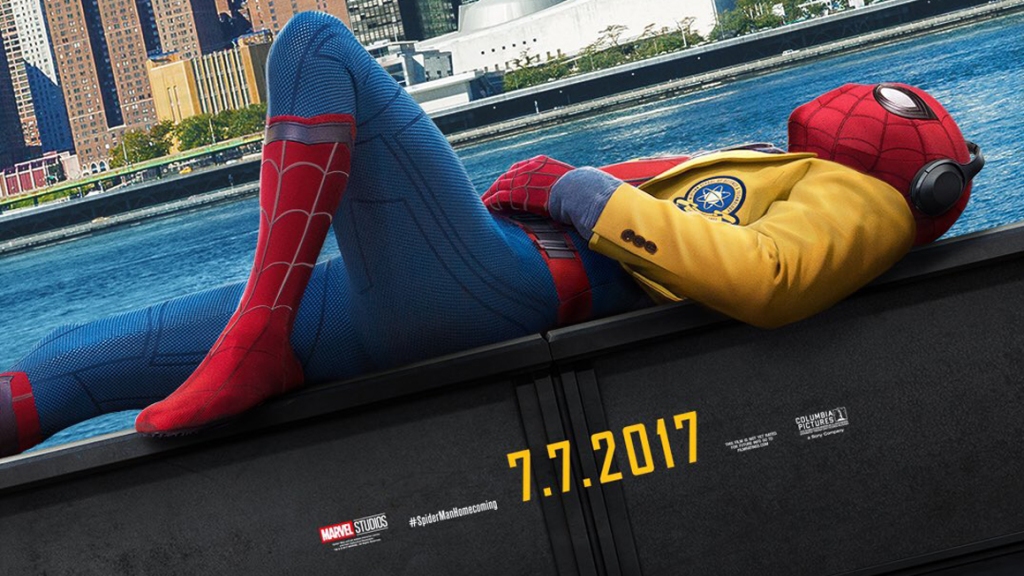 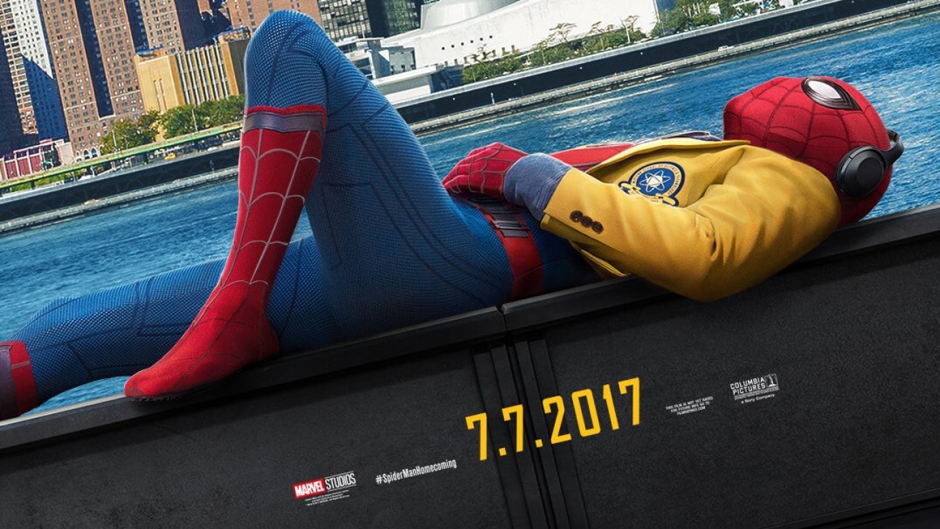 I have done my best to keep this review spoiler-free and will tag any potential spoilers with **.

When Spider-man: Homecoming was announced a few years ago, I remember groaning. Did we really need another film about the webbed hero? After Spider-man 3 and the Amazing Spider-man films, I was a little Parkered out. And then Spidey swung into Captain America: Civil War last year, and I fell in love with Tom Holland’s wide-eyed and eager portrayal of Peter.

Did we need another Spider-man film? Yes, as it turns out, we really did.

Spider-man: Homecoming begins right when CA: Civil War ends. Tony (Robert Downey Jr.) drops Peter back into his normal teenaged life with the brush off of “Don’t call us; we’ll call you.” We, the audience who are familiar with Tony Stark, know not to expect Tony’s call. Peter, however, does not. He spends a fair majority of the film “reporting in” to a mentor that is absentee and whose only advice is for Peter to remain a “friendly neighborhood Spider-man.”

**It is with no small amount of irony that it is while Peter is adhering to Tony’s advice, and protecting his neighborhood, that he stumbles across an illegal arms dealer (Michael Keaton) who specializes in weapons of the “enhanced” kind–such as a gun rigged from a Chitauri spear. Peter’s journey in the film leads him to single-handedly stop the arms dealer and also to get Tony’s undivided attention. And also perhaps to join the Avengers and maybe get the prettiest girl in his high school to go on a date with him as well.

So what sets this film apart from the five Spider-man films produced in the last 15 years? Well, in my opinion, it’s because Homecoming truly embraces Peter Parker as a teenager. Homecoming plays out like some of my favorite 80s teen movies (**there’s a noticeable homage to Ferris Bueller in one of the chase sequences) and even the music, costuming, and cinematography echo The Breakfast Club, Teen Wolf, and maybe even Pretty in Pink.  Even the Homecoming dance is 1980s themed, and as I’ve seen almost every 80s teen flick ever, I have to say that I was very pleased by this.

It isn’t just the aesthetics that set this Spidey apart, however. What this film does exceptionally well is remind the audience how very young Peter Parker is. As much as I love Tobey Maguire’s Spider-man, it was easy to forget that he was meant to be a teenager because he didn’t really look, or act, like one. The writers of Homecoming embraced the awkwardness and uncertainty of adolescence; this Peter Parker portrays all the exuberance and silliness of a fifteen-year-old who has super powers. Most importantly, this Peter Parker path of self-discovery isn’t synopsized into a montage in the interest of including more CGI villain battles. The entire film is an exploration of what it means to be a kid with very adult decisions and abilities, and we see Peter learn and adapt from every situation he encounters. He messes up, because that’s what kids do, but he also learns from his mistakes.

While Homecoming is a lighter film than last year’s Captain America: Civil War, it still manages to drudge up some of the darker elements from the cinematic universe. Most notably, **Vulture, the film’s villain, is an entrepreneur whose start up came in the aftermath of the Chitauri invasion in The Avengers (2012). In fact, one of the strongest themes in the film is consequences, and as Peter navigates the superhero’s world, the teenager’s every act potentially comes with grave consequences, especially in the face of the Sokovia Accords. (In that respect, Tony Stark’s apparent indifference could actually be seen as protection from the same accords that he fought Cap on.)

It’s a new world for superheroes, and Peter Parker is a fresh face–and fresh life–to a cinematic universe that too often goes too big and too serious. Peter Parker doesn’t stop an alien invasion or overthrow any evil plots by a demigod, but he does whatever a spider can, and in the end, that makes him just the kind of superhero that the Avengers might need.