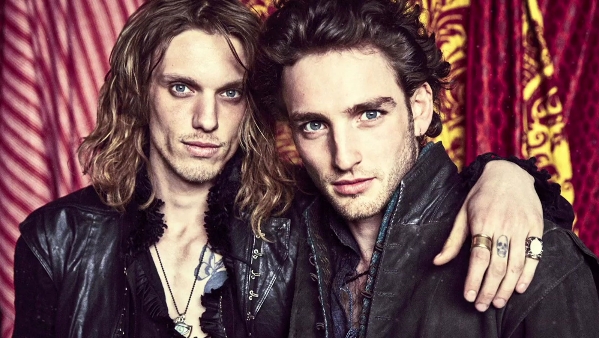 TNT’s newest TV show is about the bard himself: the one and only William Shakespeare. Now I know how it looks—another modern take on a historical figure that might fail miserably. Normally I’d agree with you, but there’s something about this premise that calls to me. This view of the possibilities of Shakespeare’s young life intrigues me. His world isn’t all that different from ours. The humanity he incorporated into his timeless works still speak to us hundreds of years later. The risks he took to relay political commentary were very real. The fame he achieved was that of rock star.

Basically, I’m on board. Will premieres on TNT this July.

There lies your way,