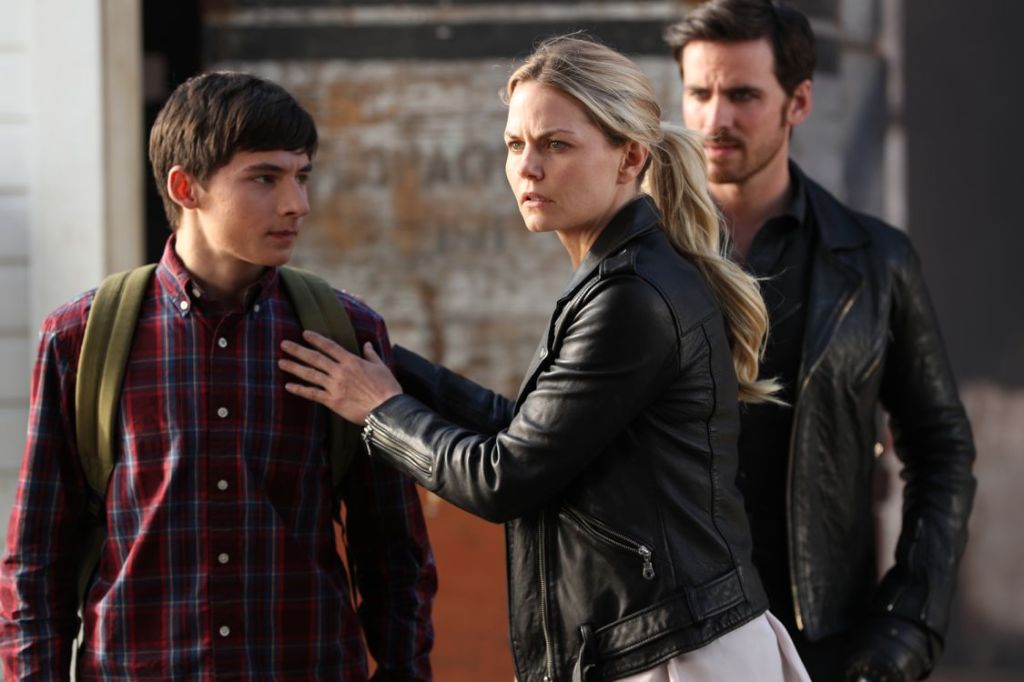 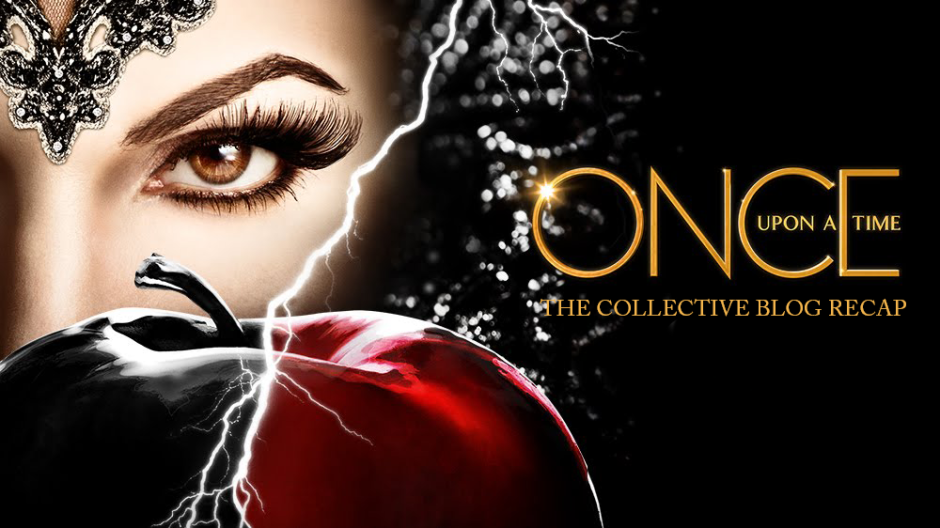 The story of Cinderella is one of my all time favorites (Ever After and The Slipper and the Rose have very special places in my heart). So while at first I was skeptical that they were bringing Ashley and Sean (aka Cinderella and the prince) back to Storybrooke, OUAT has once again done what they do best: reveal hidden aspects of fairy tales you never knew.

The last time we saw Cinderella on OUAT, she had made a deal with Rumple in order to go to the ball; little did she know that the price was her first born child. This time around, we’re given glimpses of what else happened during those fateful days.

For example, when Clorinda, one of the evil stepsisters, threw Ella’s mother’s gown into the fire:

Or when Ella accidentally discovered a key to the Land of Untold Stories:

But wait, it gets better. Turns out Clorinda isn’t bad at all, but simply faking it so her mom doesn’t know she’s in love with Jacob, one of the prince’s servants:

But then when Ella is going to help Clorinda and Jacob escape into the portal, she ends up betraying them to Lady Tremaine in order to save her glass slipper from the ball:

So poor Clorinda is dragged off to the portal by Lady Tremaine, while Jacob gets knocked out. Meanwhile, Ella goes on with her life and marries the prince.

Later on in Storybrooke, Ashely/Ella realizes that her step sister has arrived from the Land of Untold Stories, and goes after her. Thinking that perhaps she means to harm Clorinda, Emma, Hook, and Henry take chase, following one of her shoes, because magic. Intercepted by the Evil Queen, they are “taken off the chessboard” and transported somewhere random in Storybrooke. Shaken and realizing that her powers are faulty again, Emma doesn’t know how to find Ella. Henry and Hook remind her that she used to be able to find people before she knew who she really was—in fact, locating people and knowing if they were lying was her specialty.

Emma starts to think like Ella would, and they check Henry’s storybook to see what she might do. They decide to start looking at Jacob the servant’s farm in case that’s where Ella would look for Clorinda. Turns out they’re right, because they interrupt Lady Tremaine trying to shoot Ella, who has frantically been looking for her stepsister to make things right. In the end, Clorinda and Jacob are reunited, Ella and her stepsister make up, and Lady Tremaine is put to work as a cleaning lady.

While everyone is preoccupied with Ella’s story, the Evil Queen sets Hyde free from jail, and the two walk off together. New power couple, anyone?

Is it sad that with everything important that went on this episode, my favorite moment was at the very end when Emma invited Hook to move in with her?

And I don’t just mean that because I’m a CaptainSwan shipper. It was particularly significant because right now, Emma thinks she’s going to die in some epic showdown. She doesn’t know how much time she will get with Killian, and she’s trying to make the most of it without having to tell him why. Her motivations are both touching and troublings, and only time will tell whether or not Emma has learned from her past mistakes. Will she tell her family what is really happening, or will she hide behind another mask?