On par with Broadway, London’s West End is one of the city’s greatest draws. Since moving here, I’ve been lucky enough to see seven different shows in seven months.

Yes, that’s right. The majority of these shows, the best theatre productions in the world, are also affordable—even for a broke student like me. Here are my top three shows thus far.

If you like to laugh, then The 39 Steps is the show for you. Adapted from the 1935 film directed by Alfred Hitchcock, this is one of the funniest performances I’ve ever seen. Four actors portray 130 different characters. How? It must be magic. All I know is that this is the best combination of the spy genre and slapstick comedy I’ve seen in ages.

While the plot is classic Hitchcock, I have to say that in this instance, it doesn’t matter. Really, it doesn’t. What makes this production utter brilliance is the clever usage of minimal stage space, minimal props, and minimal actors. The production relies on the audience to fill in the blanks, to understand that this is four people running around like chickens with their heads cut off. And it works like nothing else I’ve ever encountered.

The 39 Steps can be seen at the Criterion Theatre.

The Phantom of the Opera 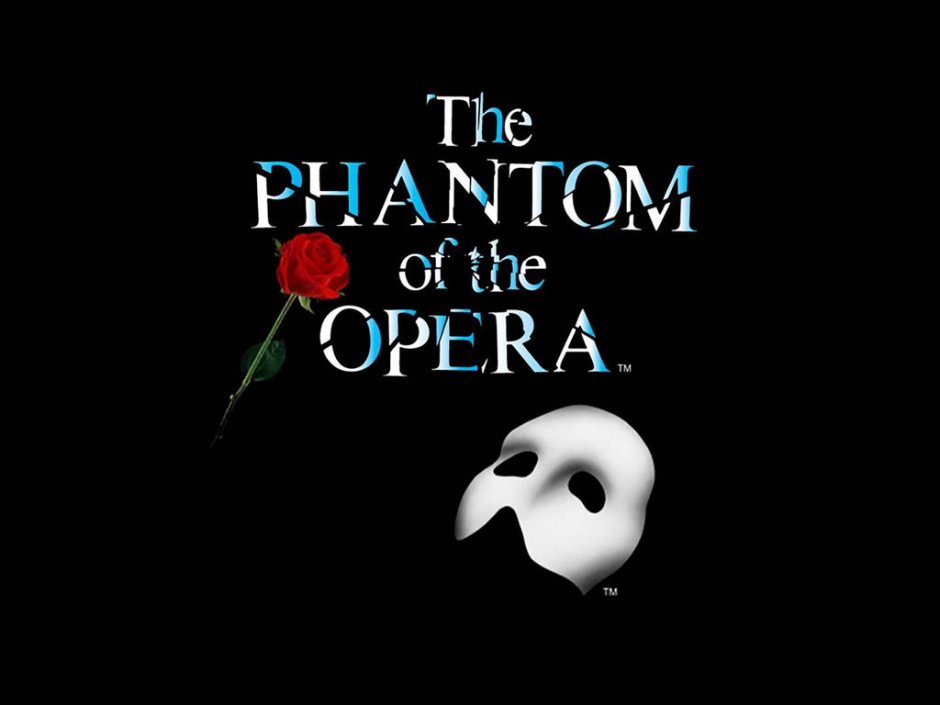 Seeing Phantom live has been on my bucket list since 2005. We went for the Collectress’ birthday, and I was bowled over by the sheer size and quality of the production.

The story is classic, the music even more so. It is definitely Andrew Lloyd Webber’s defining work, and seeing it in person is so much better than watching the film adaptation. Not only is the music more phenomenal and the costuming more elaborate, but the way they are able to pack an entire opera house, graveyard, and Phantom’s lair onto one stage is fantastic. The best facet is probably the chandelier. Lot 666, you know.

Confession: I’ve had the music stuck in my head since we saw it. Two weeks ago.

The Phantom of the Opera can be see at Her Majesty’s Theatre. 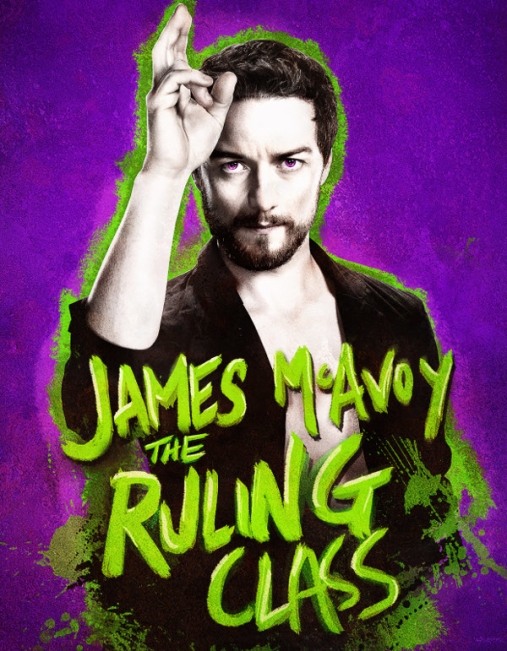 That’s it. That’s the play.

Okay, not really. While that was my initial reason for wanting to attend a showing of The Ruling Class (after all, I knew nothing else about it) I was pleasantly surprised. The play is innovative, funny, and shocking in all the right ways. Though at first glance it is a witty satire on the English upper class, the main drive behind the plot is actually mental illness. Our protagonist, Jack Gurney, suffers from paranoid schizophrenia with illusions of grandeur. During the first half of the play, he thinks he’s Jesus Christ. During the second half, he thinks he’s Jack the Ripper. I know it sounds crazy, but believe me when I say that this is the deepest commentary on “curing” insanity I’ve yet witnessed.

FYI James McAvoy is shirtless through a significant portion of The Ruling Class. I may have forgotten to focus on the dialogue…

The Ruling Class can be seen at Trafalgar Studios.

Next on the agenda: The Book of Mormon!

For more about London, check out our Nerd Travels posts.

Help the Collective Team get to San Diego Comic Con!